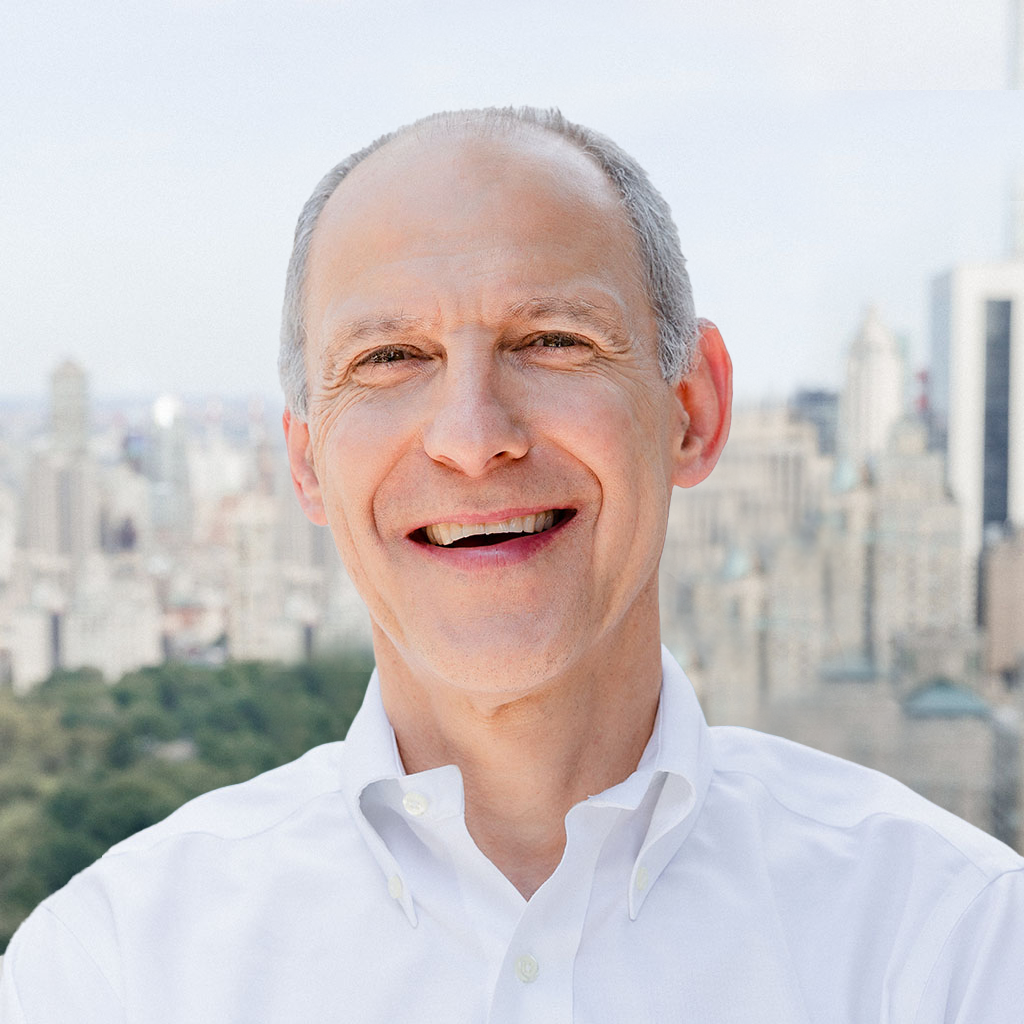 "Complexity is an understatement in the healthcare industry, but challenge ignites the spark of so many opportunities. We’re confident our approach and the strategies of our companies will prevail regardless of political agenda or regulation."

Dr. Zeke Emanuel (HC), a Venture Partner at Oak HC/FT, joined the firm in 2016 and focuses on growth equity and early-stage venture opportunities in Healthcare.

Ezekiel currently serves on the Board of Oncology Analytics and VillageMD.

Ezekiel is also the Vice Provost for Global Initiatives, the Diane v.S. Levy and Robert M. Levy University Professor, and Chair of the Department of Medical Ethics and Health Policy at the University of Pennsylvania. He is a Senior Fellow at the Center for American Progress. Dr. Emanuel was the founding chair of the Department of Bioethics at the National Institutes of Health and held that position until August of 2011. Until January 2011, he served as a Special Advisor on Health Policy to the Director of the Office of Management and Budget and National Economic Council. Ezekiel is a member of the Council on Foreign Relations and the chair of the meta-council on the Future of Health Care Committee for the World Economic Forum. He is a breast oncologist and author.

After completing Amherst College, Ezekiel received his M.Sc. from Oxford University in Biochemistry. He received his M.D. from Harvard Medical School and his Ph.D. in political philosophy from Harvard University. In 1987-88, he was a fellow in the Program in Ethics and the Professions at the Kennedy School of Government at Harvard. After completing his internship and residency in internal medicine at Boston’s Beth Israel Hospital and his oncology fellowship at the Dana-Farber Cancer Institute, he joined the faculty at the Dana-Farber Cancer Institute.

LIGHTNING ROUND WITH ZEKE

What is your spirit animal?

What book have you read again and again?

King Lear--greatest play ever written and it changes as you grow older.

The first thing you do every morning is…

My yoga stretches--my own routine to keep my back in balance and me limber.

I have only done Karaoke once--on a ship in the Nagasaki harbor. I was co-head of a course and my Japanese co-head "forced" me to sing. I HATE singing. The only song I thought I could do was the Beatles' Yellow Submarine.

Waking up, writing for about 4 hours and then riding my bike on day trips out of Florence and ending the day with wonderful food.