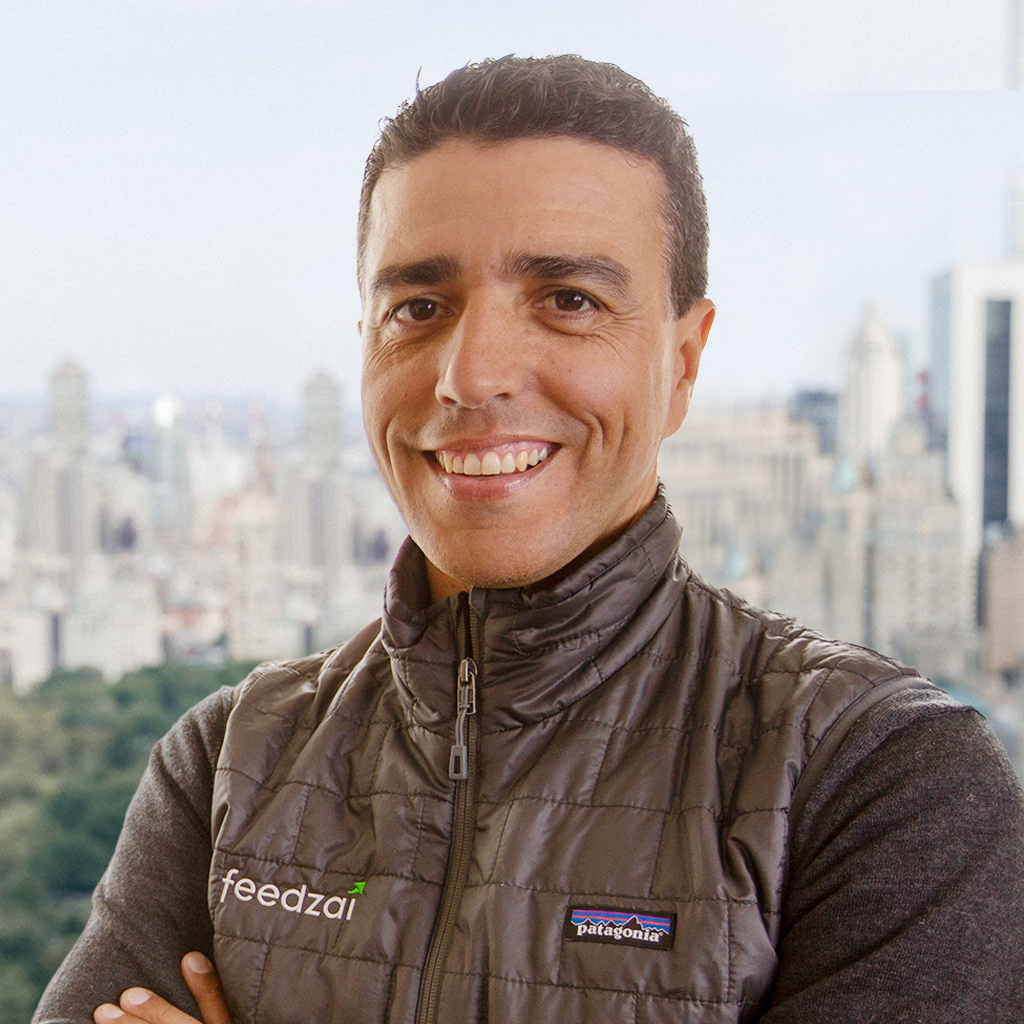 Nuno is Co-Founder and CEO of Feedzai, the global leader in artificial intelligence and machine learning to fight fraud for banks, payment processors and retailers.

A recognized leader in the artificial intelligence and machine learning space, Nuno has been named entrepreneur of the year by his alma mater, London Business School, and number one on Exame Magazine’s 40 under 40 leaders. He is also a member of the World Economic Forum’s Digital Leaders and Forbes’ Fintech Council.

Prior to founding Feedzai, Nuno was Product Manager at the European Space Agency, an intergovernmental organization whose mission is to develop Europe’s space activities, where he was responsible for the development of the Simulator Infrastructure Product at the Operations Centre. Previously, Nuno was Founder and CEO of Oristeba, a space consulting company, and a consultant at Critical Software and Deloitte.