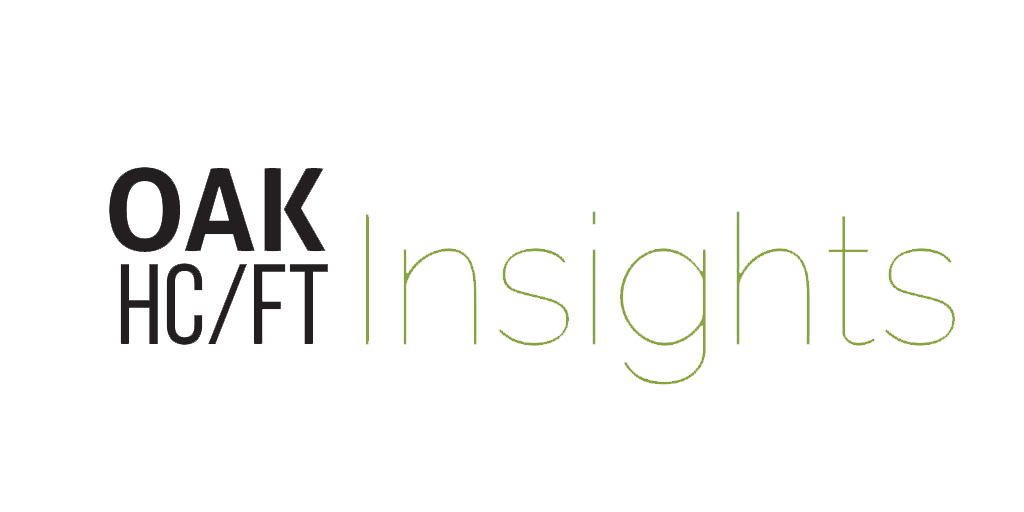 Patricia Kemp: What led you to create Money20/20?

Anil Aggarwal: We believed the payments industry desperately needed a platform like Money 20/20. From the beginning, our vision has been to go beyond typical payments events by redefining the industry dialogue and looking at the future, including emerging trends like connected consumers, omnichannel commerce and open platforms.

That might all sound familiar today, but it was groundbreaking and ambitious back in 2011. When we launched, discussions on FinTech and payments were still about incremental innovation — migrating specific paper-based payment systems to more efficient electronic ones. Mobile payments and digital wallets were still nascent.

So, our objective was to rethink the entirety of payments as a hardwired industry that would eventually be disrupted by digital transformations. We believed that digital would win in every possible way over the long-term. That original thesis continues to prove right and seems like a forgone conclusion today.

Jonathan Weiner: Money20/20 was also a risky proposition because there were a ton of existing payment events already well established and attended. When we began telling people about our idea, the initial reaction was, “Do we really need another payments event?” The space was crowded, but we still felt the market lacked a single, meaningful platform serving the entire payments ecosystem. That was where we saw our opportunity to address disruptions across the broader payments value chain.

Plus, we were already attending and exhibiting at other events but never felt they delivered a return on investment. We wanted to create a new platform for industry operators by industry operators. Somewhere we wanted to participate ourselves and could extract value; where important decision-makers across the payments value chain convened and felt they had to be; and where the industry would conduct business, announce new initiatives and debate important topics. That was our vision for Money20/20.

PK: Why the focus on FinTech?

AA: By 2011, when we founded Money20/20, Jon and I had already spent more than a decade as payments and FinTech entrepreneurs.

Our first company, which we founded in 1999 during the dot com era, was called Clarity Payment Solutions (acquired by TSYS) and was among the first companies to utilize existing payment networks outside of their traditional use cases. We later launched TxVia, which Google acquired in 2012. Jon and I then headed up business development for Google Wallet. Several of our earlier initiatives also served the industry, including the Network Branded Prepaid Card Association (NBPCA), which we launched, as well as Prepaid Expo and Paybefore, both of which we created and later sold.

JW: That’s right — our backgrounds in FinTech and as payments entrepreneurs really enabled us to understand the industry landscape and then shape a dialogue and agenda around its evolution.

PK: At what point did you realize Money20/20 was going to be a success?

AA: From the start, actually. As industry operators, we already recognized the value Money20/20 could bring to the entire ecosystem. However, we didn’t fully realize the extent of the role Money20/20 would play in shaping FinTech until we came out of the second event, in 2013, and were planning our third event, in 2014. That’s when the industry hit its tipping point.

First, financial institutions, both large and small, began to change in the post-financial crisis world. Next, you had the rise of bitcoin and blockchain as examples of entirely new payment systems emerging and achieving widespread consumer awareness. And last, you had the broadening of entrepreneurial interest in payments, as well as the payments investment thesis for the venture capital community. These factors and more like them enabled new entrants to disrupt decades, if not centuries, of established payments practices. The rapid proliferation of mobile devices played a critical role, too.

JW: From the beginning it was essential to focus our event on senior-level attendees from leading companies across the payments value chain. People felt they had to attend because all their peers were there; it was an opportunity for organizations and individuals to meet each other. That not only enabled networking to become a critically important aspect of the event, but also spurred business development initiatives and the announcement of several significant deals on-site. That all helped drive and sustain robust media interest and attendance.

PK: What are some notable changes you’ve seen at Money20/20 over the last four years?

JW: The biggest changes to Money20/20 were over the first three years, when we were constantly adjusting the event to meet the needs of the industry. Remember, the industry was experiencing significant transformation during that period and we wanted Money20/20 to reflect those changes. For example, we introduced new topics into the agenda and also made it easier for startups to attend and exhibit. We introduced a hackathon event that is the world’s largest for FinTech and have since expanded into adjacent formats, like StartupPitch180 and Launchpad360.

PK: Money20/20 will continue to evolve as the payments industry evolves, but I think we expect to remain a core part of the ecosystem regardless.

AA: For any business to be successful you have to focus on your customer and their experience. Throughout our careers as entrepreneurs, we always had a customer-centric approach and invested a great deal in creating a meaningful experience — with great speakers, attendees, food and exhibitors. The complete package is important and we’re always looking at ways to improve upon that so the experience is fresh, for returning attendees as well as for new attendees alike.

PK: What led to the decision to launch a Europe edition of Money20/20?

AA: The same fundamental and structural shifts redefining payments in the U.S. are present in Europe. There are clearly many important differences, as well. Very different regulatory environments, for example. But just as Money20/20 was needed in the U.S. to help coalesce an otherwise fragmented dialogue and disparate ecosystem, the same was true for Europe.

So, we decided to launch Money20/20 Europe, which quickly became the largest FinTech event in Europe in its inaugural year with more than 3,500 attendees. Much of the support came from international sponsors of our Money20/20 U.S. event. These individuals and organizations, with businesses spanning multiple countries and global financial centers, were incredibly supportive of our European expansion.

JW: It was also important to create a unique European experience and not clone what we do in the U.S. We have a dedicated team based in Europe and hired people from within the European payments industry to drive our expansion into that region.

And from the start, we looked at the European region holistically. Many of our competitors were focusing more narrowly on the U.K., which is a major FinTech market but not singularly representative of the entire regional ecosystem. That was one of the major reasons we chose Copenhagen as our destination.

PK: Looking into the future, how do you see Money20/20 evolving with time?

JW: Money20/20 will continue to play an important role in the evolution of payments. It’s the only event that has the critical mass and focus to sustain that. The key will be to not lose that focus. Deciding what not to do is just as important as what you do.

AA: It served as an early catalyst for growth and development of the payments ecosystem and we see Money20/20 continuing to do so into the future. As Jon says, getting that right without getting distracted is the key.