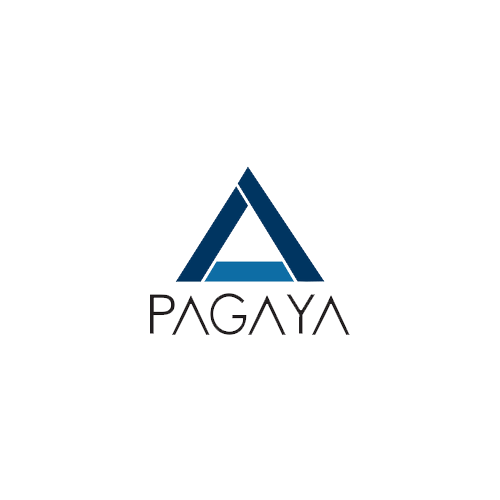 Pagaya applies machine intelligence to securitization — the conversion ofan asset (usually a loan) into marketable securities (e.g., mortgage-backedsecurities) that are sold to other investors — and loan collateralization. Iteschews the traditional method of securitizing pools of previously assembledasset-backed securities (ABS) for a more bespoke approach, employing algorithmsto compile discretionary funds for institutional investors such as pensionfunds, insurance companies, and banks. Pagaya selects and buys individual loansby analyzing emerging alternative asset classes, after which it assesses theirrisk and draws on “millions” of signals to predict their returns.

Pagaya’s data scientists can build algorithms to track activities, suchas auto loans made to residents in cities and even specific neighborhoods, forinstance. The company is only limited by the amount of data publicly available;on average, Pagaya looks at decades of information on borrowers and evaluatesthousands of variables.

Of course, those algorithms are at the whim of unpredictable traders —particularly now given the pandemic’s headwinds. The sorts of models Pagayaleverages learn by studying patterns they expect will continue, and when facedwith unfamiliar situations, they could fail to predict the outcomes correctly.

But Pagaya doesn’t cede all control to the machines. Its originationsgroup, which recently expanded to the West Coast with the appointments of a newSVP and VP, is responsible for identifying. researching, exploring, andestablishing acquisition channels with a focus on consumer industries like creditcard receivables, unsecured consumer installment loans, and soon potentiallyresidential mortgages and home equity lines of credit.

In May, Pagaya issued a $200 million consumer credit ABS — the firm’sseventh to date — bringing its total ABS issuance to over $1 billion in roughlya year and a half. The company now manages over $1.6 billion in assets overall,up from $450 million in April 2019, and it counts Israeli banks Hapoalim andLeumi, European banks, Israeli insurers, and Citi among its customers.

A growing number of funds say they’re following in Pagaya’s footsteps. Areport the Bank of England published in October 2019 found that two-thirds offinancial services in the U.K. use AI and that many expect to more than doublethe number of business areas to which they apply it within the next threeyears. Be that as it may, skepticism abounds — Canada-based Horizons vowed torevamp its AI-powered exchange-traded fund after a year in which it“significantly underperformed.”

Pagaya was founded in 2016 by CTO Avital Pardo, a former Fundbox datascientist and Israel Defense Forces senior analyst; Krubiner, who was named a2019 Rising Star of Wall Street by Business Insider and who has held variousroles at Deutsche Bank; and Yahav Yulzari, the owner of real estate developmentcompany Galya Global. The startup is headquartered in Tel Aviv with a satelliteoffice in New York.

Read the article on VentureBeat: