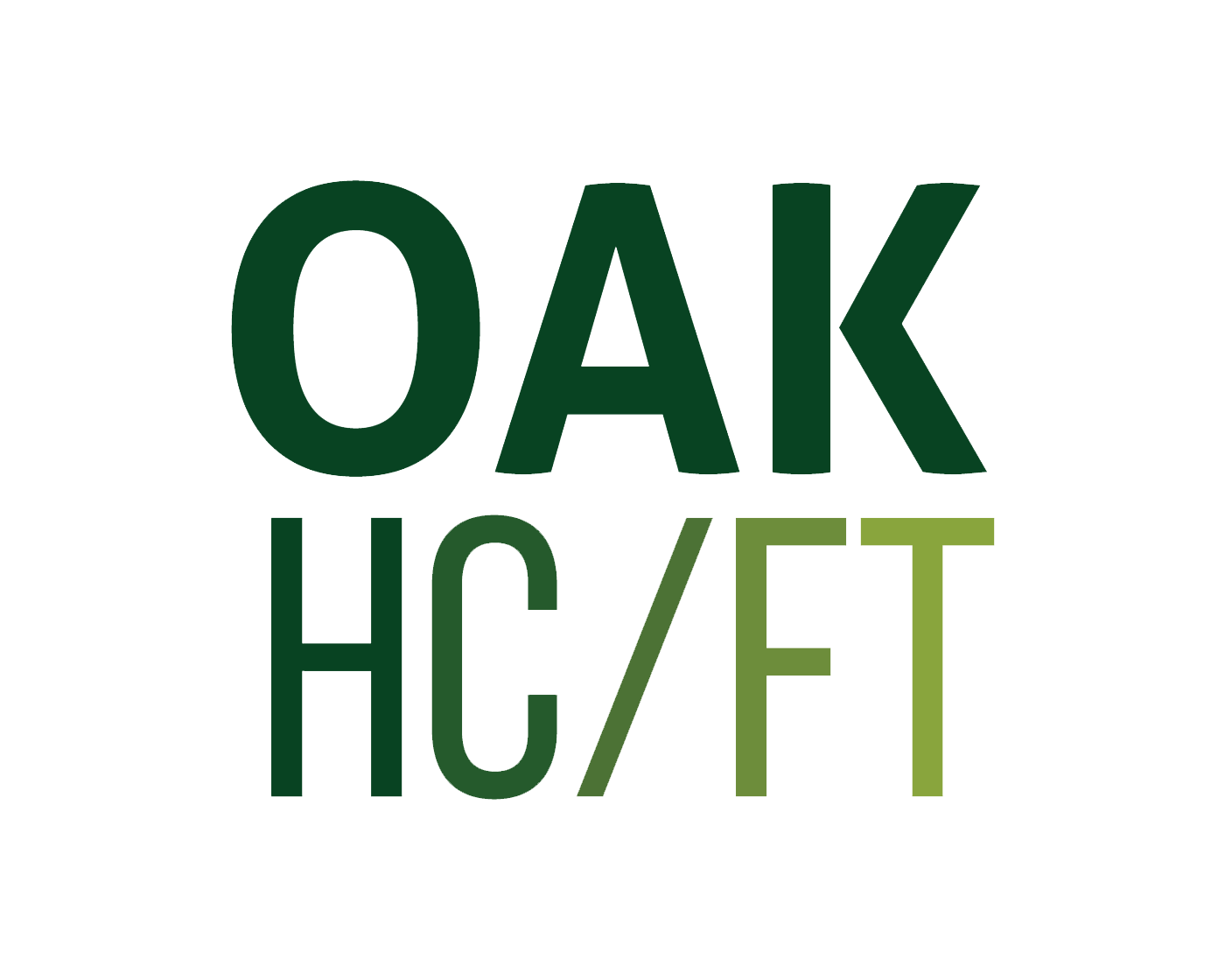 Blockchain is a much-hyped technology. But not everyone’s on the same page when discussing this multi-faceted technology, its applications, and the many startups (and large companies) getting into the space.

Fred Wilson of USV railed against dumb money chasing blockchain and pretty much having no idea what they were going to do with it. The technology itself and many of the startups employing it are still in their infancies.

So what exactly is blockchain anyway? Oak HC/FT’s Patricia Kemp broke it down in simple terms on stage at CB Insights’ Future of Fintech Conference:

“The core of blockchain is … a distributed ledger and … a consensus network: people agreeing on the history in the ledger.”

She explained that part of its power lies in the fact that no one can go back and change the ledger.

Watch the video on CBInsights.com